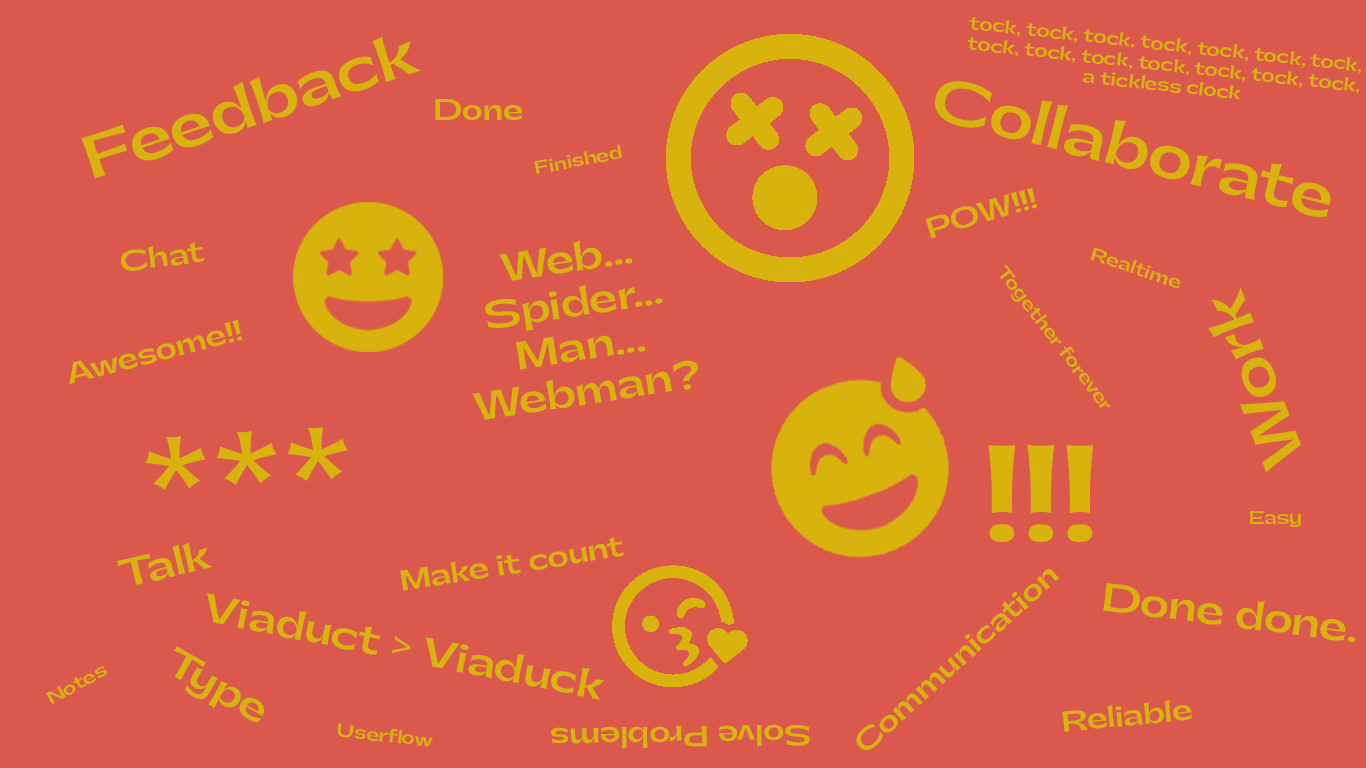 My first business name was simple and straightforward. I started freelancing and didn’t feel pressure to pick the perfect name. I understood the importance of personal branding and also the benefit of people understanding what I did straight away. So I followed the formula of so many successful local businesses around me. The formula is as follows:

And so “Derek Nolan Web Development” was born.

My headshot was my logo and my personality was my brand. It didn’t take me a long time to come up with this name and I could trade with it so I was happy.

But now, years later, I have successfully applied for the second phase of New Frontiers with my team collaboration tool DogNotDuck, formerly known as snagbugs.com.

Initially, when I sat down and started scribbling down names to replace the old name, speed was important to me. I didn’t want to spend a long time brainstorming. I just wanted to make a decision and move on. And so my tool became snagbugs.com. However, after completing phase 1 of New Frontiers and whilst applying for phase two it became apparent that the name wasn’t going to cut the mustard. When the programme co-ordinators searched for snagbugs online, they found bugsnag.com… and obviously (mistakenly) concluded that that was my tool. Prior to that, I could tell that the name wasn’t standing out and people didn’t exactly light up when they heard it. So my journey to pick a new name began but this time it was a much more considered and arduous task. I wanted to pick a GREAT name. The perfect name.

I began asking everybody’s advice. My New Frontiers colleague’s had some great insights as did my friends and family and other industry professionals. I have compiled the advice here so the next poor soul wandering down this rabbit hole might benefit from my experience (I am reminded of Indiana Jones when he’s venturing through a tomb and comes across the skeletal remains of a previous explorer).

Can you build a brand around it?

Does it have personality? Is it memorable? Can the relevant stakeholders (which might just be you starting off) get behind it?

You’re going to build the brand around your name and this is going to seep into everything that you do, from a website, to a pitch deck, to a sales call… internal documents, social media, cinema ads, billboard posters, bus signage.. you name it.

What you will notice, is that they are all relatively obscure. What is a firefox anyway? Obscure names can make great brands. Which brings me nicely to my first contradiction…

Say what it does on the tin?

Yes good names also give an indication as to what the business does. Like Derek Nolan Web Development, Amazon Web Services and Facebook. I found this to be a bit of an opposing force when choosing a name. When asking around, it seemed to me that there was an estimated 50/50 split between people who wanted to understand straight away what a business did from it’s name and people who preferred more obscure names that didn’t actually tie down the business activities.

If, like me, you find it hard to tick this box, consider a descriptive tagline instead.

This was a very good point made by an entrepreneurial friend of mine, Adrian de Cleir who went through a rebrand for his company blocworx.com. What he found was with the companies old name, Cartolytics, clients just didn’t say the name. Whenever he was on the phone, or in a meeting he noticed that no-one ever said the name back to him. They called it “the tool” or “the software” or found some other workaround to avoid saying it.

This reluctance by people to say the name is a huge barrier for the brand.

Blocworx, however, only has two syllables and rolls off the tongue. Since changing the name, Adrian has found that people now call their software by name “blocworx” which adds value to the brand.

Is the domain name available?

If you’re hoping for a beautiful single word domain name then I’m afraid I’m going to have to bust your bubble. Every word in the dictionary followed by a .com is a taken domain name. If you don’t believe me, head on over to your favourite domain registrant and search for “antidisestablishmentarianism.com”. Go on, I’ll wait here.

Taken? I thought so…

If, like me, you don’t have tens of thousands to spend on a single word domain name then you are going to have to get a bit creative with multiple words and alternative spellings. Now, when you start to do this you’re going to find that it’s another opposing force as doing this may affect sayability, and on-the-tin-ity.

So just go for it. As an exercise, get your pen and paper out and just start writing every word related to your business down. Get that word cloud going. Get your thesaurus out and have a look at your synonyms. On day 2 of choosing my own business name I found myself flicking through the Oxford Dictionary of Sociology, hoping that inspiration would strike… It did not. Avoid negative words when brainstorming. Other feedback I got on the name snagbugs.com was that it combined two words that could be perceived as negative words. I thought that feedback was quite valid.

Have your domain registrant open and as names come to you, pop them in and see if they are available. If they are available WRITE THEM DOWN. I thought of some names that I thought were good at the time, but then I completely forgot what they were – committing them forever, to the business name graveyard.

Give it a Google and see what pops up. Check that it doesn’t translate into something dirty in another language or that the hashtag isn’t being used to perpetuate hate or anything like that.

And so, after considering all of the above, I have my new business name: DogNotDuck

Can I build a brand around it? – check

Is it sayable? – check

As you can see I have not checked all the boxes but I have chosen a name that I can get behind, that I think oozes personality and that I can definitely build a great brand around as I continue my startup journey. 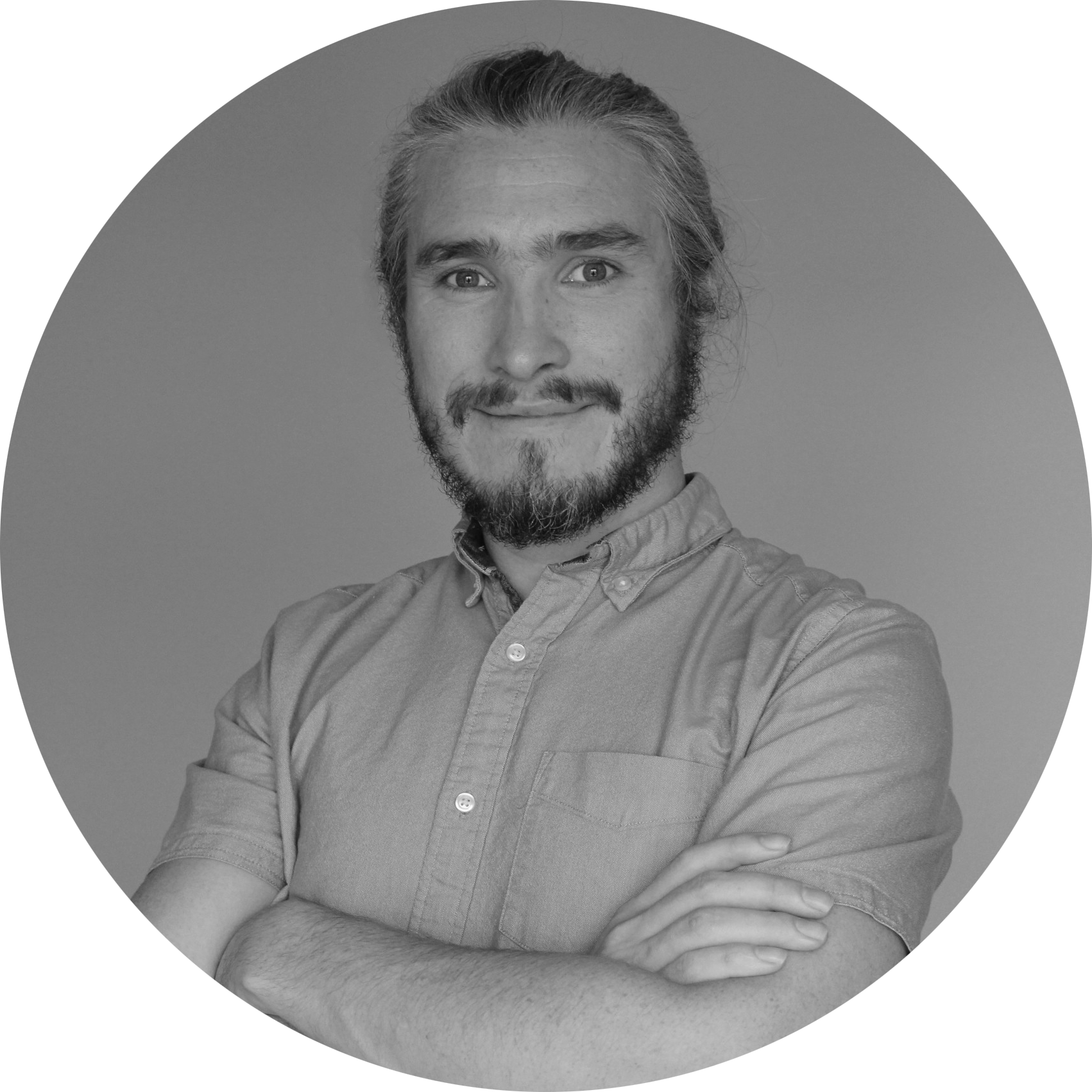 I'm Derek the founder and CEO of DogNotDuck. A self-procalaimed Jack of All Trades, I find myself interested in and writing about startup life, code, marketing, design and the human condition. Feel free to reach out to me at quack@dognotduck.com.